Last Friday, about an hour and a half after sunset, a robot on Mars raised its head. Obeying commands sent earlier from unseen masters, it lifted its camera eyes from the desert floor, and instead stared off toward the west. There, a darkening sky spread out above a line of silhouetted mountains. In the perfectly clean air, the stars began to ignite one by one. The brightest by far was actually two stars, a brilliant white gem and a smaller spark just below it.

But they weren’t stars at all. They were the Earth and the Moon.

Of course, we can see Mars in our own sky. The sibling worlds, Mars and Earth, stare at each other across a yawning gulf of empty space (at the moment it spans almost a hundred million miles).

But are they really very far apart?

Mars may be an alien world, but if you went there and looked up at the night sky you’d see something that might surprise you: the stars would look exactly the same. The distance between the Earth and Mars isn’t nearly enough to change the perspective on the much more distant stars. You’d see all the familiar constellations, the Big Dipper and Orion and the Milky Way. The only difference in the sky, other than the sharp brilliance of everything seen through such thin air, would be that “extra” evening or morning star and its little companion eriacta 100mg canada.

You would look at that spark, and you would know you weren’t alone. 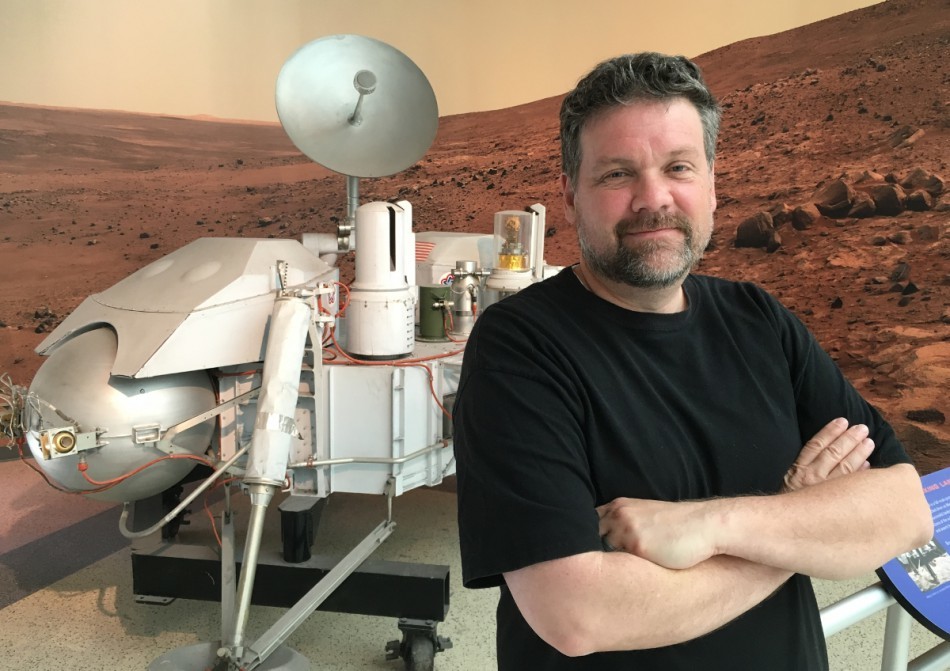 It’s Been Quite a Ride