Every day, a camera on board the Mars Reconnaissance Orbiter captures a view of the planet’s global weather patterns.

For the last week of August, this report came in from Martian meteorologists (well, they’re Earthlings who study Martian weather): “While the early part of this past week on Mars continued with the dusty pattern of the previous few weeks, storm activity died down later in the week. A large dust storm occurred over Chryse on the 22nd, along with smaller dust storms over Utopia and Elysium and dust activity over the Phlegra Montes/Arcadia/Northern Amazonis region. By the next day, these storms had diminished to dust haze. Water ice clouds remained concentrated predominantly over Tempe and Acidalia early in the week, becoming more diffuse and streaking across much of the northern mid-latitudes as the week progressed.”

See a movie of weather during this time period. 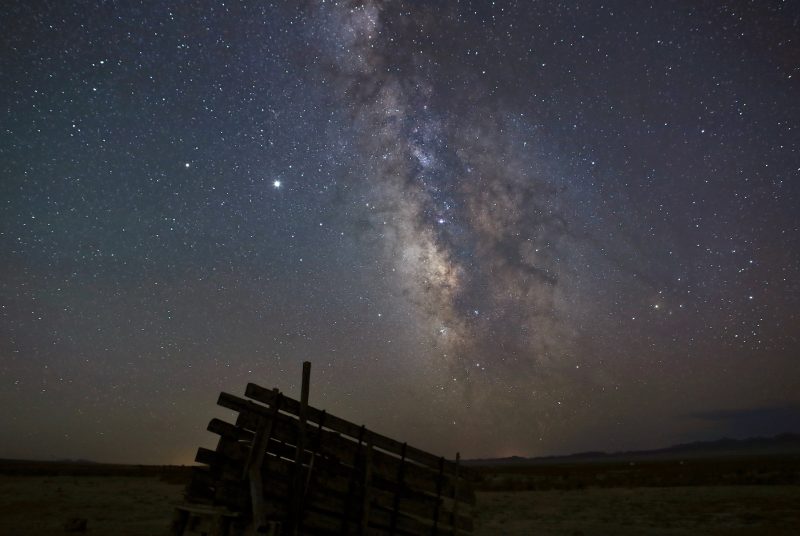 The Evening Star in a New Light