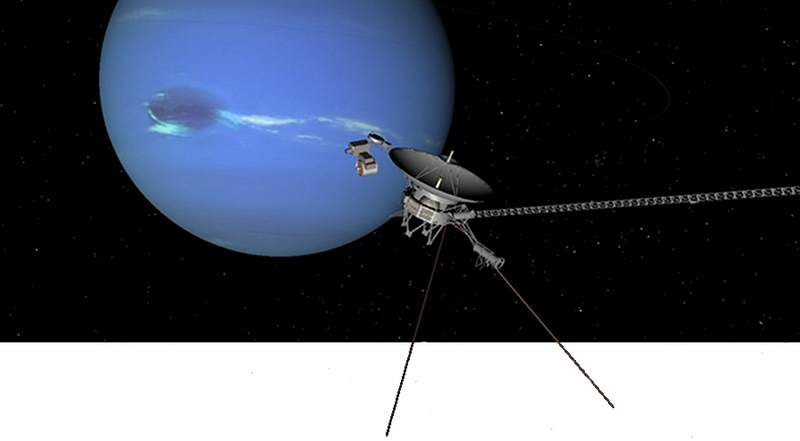 There has never been a better time to be an armchair astronaut. Not only can we surf a steady stream of pictures and discoveries from all over the solar system, but those who are serious about their desktop spaceflight can use several top-notch software packages to further explore the sky. Best of all, some of them are free.

Here are a few that you won’t want to miss. Please feel free to add more in the comments below.

One that I use a lot is Starry Night. It’s not free, but it contains a full list of space missions and panoramas from Mars and the moon. You can land where the Apollo astronauts did and see the stars they did with the panorama of the site. You can also change the surface of the planets so that when new surface maps are released (i.e. Titan), you can change the view in your computer. It also performs regular updates for the satellites, asteroids and other heavenly bodies to keep them on the right course in your digital sky.

Thanks. I haven’t tried StarryNight yet, but I hear good things about it. 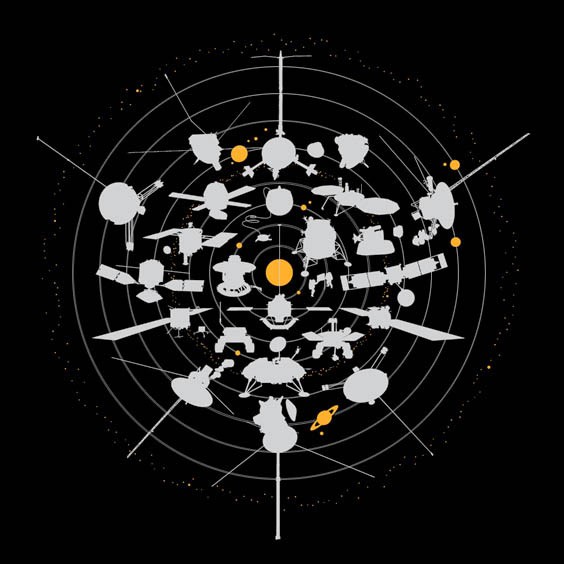