While most NASA employees were furloughed during the US government shutdown—including the education and public outreach teams who normally keep us in the loop—the agency wasn’t completely idled. Major research about air travel, the environment, astronomy, and more was interrupted. The delays, added costs, and missed opportunities the shutdown caused will likely be felt for years to come. People’s work and careers were put on hold. But some important projects were nevertheless able to go forward.

For example, the astronauts on board the International Space Station and the people who support them stayed on the job. (Did you know that not one day has gone by without an American in space since November, 2000?) Thankfully, the MAVEN mission to Mars was granted a reprieve in order to continue preparations for its slated November launch.

The flotilla of robotic spacecraft exploring the Solar System were also spared major downtime, thanks in part to the fact that they are flown not by NASA alone, but a network of engineers and scientists at universities and other institutions around the world. One highlight: the Juno spacecraft on a mission to Jupiter buzzed by the Earth for a gravity-induced speed boost.

Here’s a visual sampling of what Juno and the other space robots saw during the past few weeks while the politicians dithered and agency educators were kept silent. In these images maybe there’s a reminder of our better selves.

What the Community Did During the Shutdown

The people who work for NASA are famously dedicated to their work. So are the scientists and researchers who depend on its missions for data and for new questions. But people from all walks of life around the world also take interest in and inspiration from NASA. When the Curiosity rover arrived at Mars in August, 2012, large crowds gathered to watch in places like Times Square. I was in Pasadena, California for an event near JPL headquarters. After the successful landing, some people in the crowd broke into chants of ‘JPL, JPL!’ What other government agency gets that kind of treatment?

Evidence of people’s interest in space was never stronger than during the shutdown. While the movie Gravity pulled in tens of millions in ticket sales, online we had #ThingsNASAMightTweet. When the first day of the shutdown coincided with NASA’s 55th anniversary, I was so frustrated that I tweeted an infographic about the anniversary and tagged it with that phrase, hoping to spread the word in some small way. Thanks to the space community—professionals and private citizens alike—it took off. People tweeted about their favorite NASA missions and programs, sharing any news they had. The story appeared in the Los Angeles Times, Mashable, and NBC News. News outlets around the world picked up the story. As of today, tweets with that hashtag have passed 27 million impressions.

In the words of Sarcastic Rover, “you can’t shut down awesome.”

[…] more of what NASA did during the shutdown, Bill Dunford at Riding With Robots put together a great summary, quoting the @SarcasticRover that “You can’t shut down awesome.” Bill started the […] 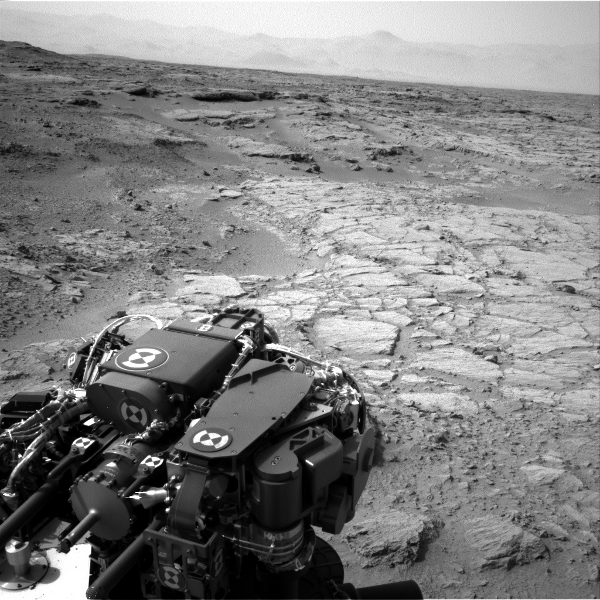