This article first appeared as a guest post on The Planetary Society’s site.

The Mars Reconnaissance Orbiter carries some of the most powerful cameras ever sent into space. They routinely send home eye-popping postcards from the fourth planet.

But there’s more to Mars than meets the eye, and MRO’s instruments are good for more than pretty pictures. For example, what human vision can’t detect, CRISM can. The Compact Reconnaissance Imaging Spectrometer for Mars, CRISM for short, uses a technique called reflectance spectroscopy to “see” minerals on the Martian surface.

What it finds can be pretty interesting: signs of water, of course, but if that’s not enough–sometimes it actually detects gemstone. In this observation of a crater’s central peak, the pink areas represent concentrations of a form of hydrated silica better known on Earth as opal.

Opal is an intriguing find for at least a couple of reasons. One is that opal, a non-crystalline form of silica, often has a high water content. Another is that on Earth, opals have often preserved fossils and other signs of biology.

Here’s a closer look at that crater, this time courtesy of the HiRISE camera, also aboard MRO.

Most of the opal found in this crater is probably not of the quality you would use to make jewelry. But since it could potentially preserve the history of life on Mars, if you could retrieve a sample, it would be more valuable than the brightest diamond.

There’s more about CRISM on a new web site dedicated to the instrument and its discoveries. The site is active, even during the US government shutdown.

The next time you’re reminded that the birthstone for October is opal, consider that there are opals on Mars, just waiting to be exposed by a future geologist’s hammer so they can glimmer in the sun. 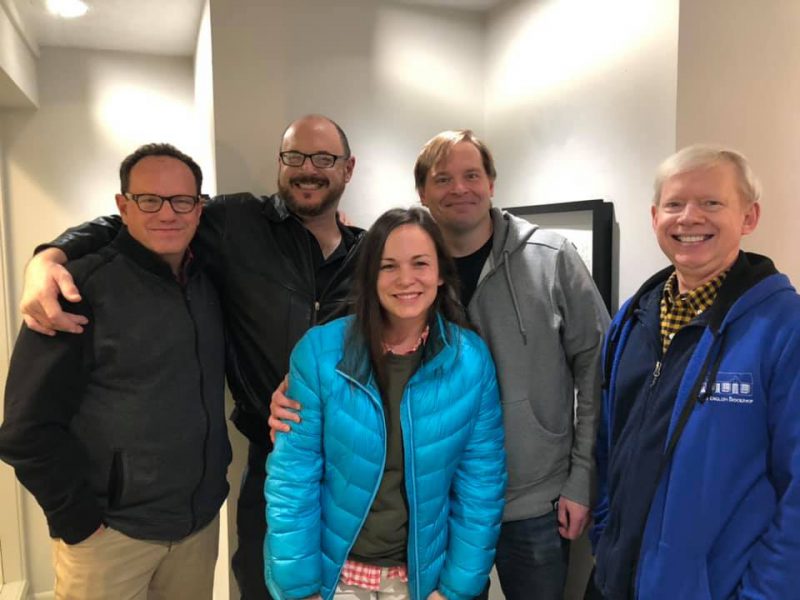