With all the attention on Mars and Mercury the past few days, here’s a previously unpublished view of Venus erektil dysfunktion läkemedel. I constructed this sequence from raw images taken in ultraviolet light by the Venus Monitoring Camera on board the Venus Express orbiter nützliche quelle.

Among the mission’s discoveries during its six years at the second planet, Venus Express has recently seen evidence that active volcanoes may be hiding under these seemingly serene clouds. 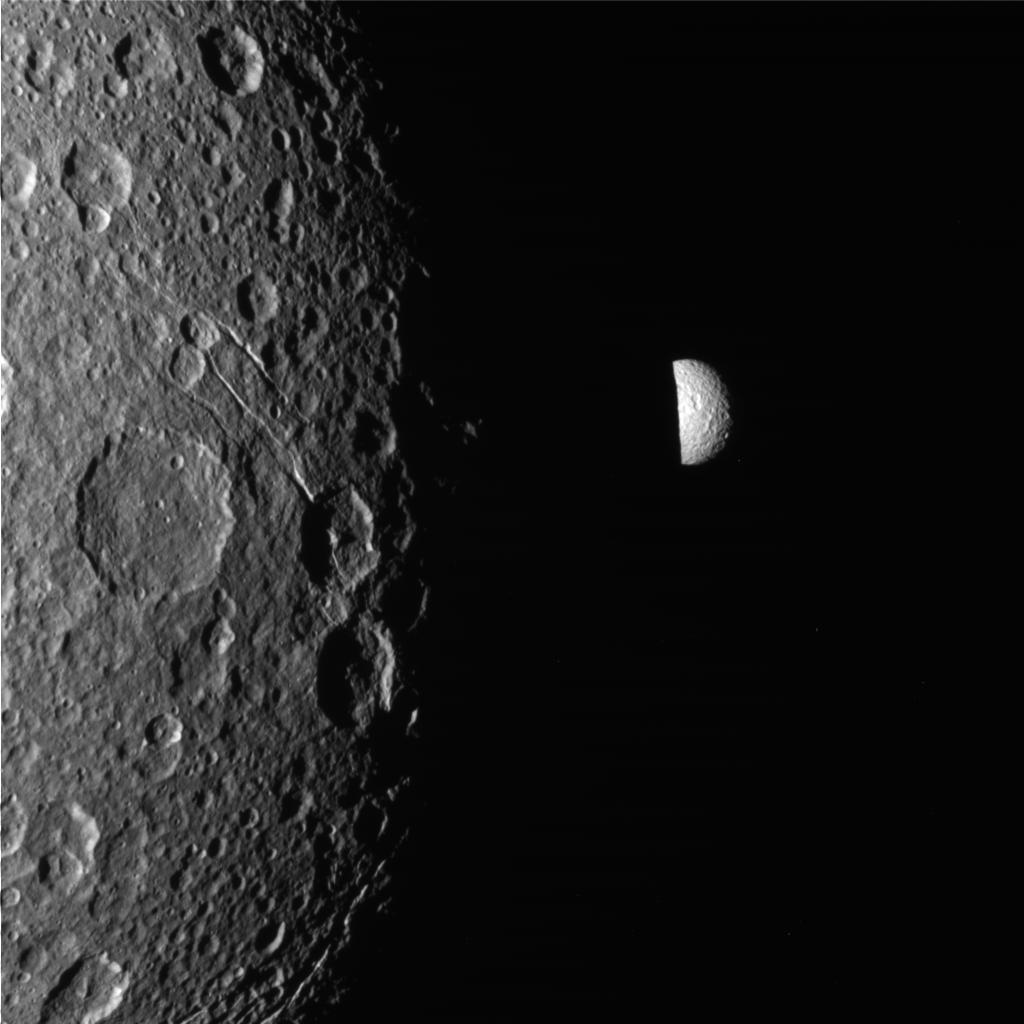 The Saturn System: Up Close and in Motion

Mercury Turns Out to be a Weird Little World