Who could forget the dramatic landing of the Mars Curiosity rover? (Not to mention Mohawk Guy). It’s exciting—if a little surprising—to see such an avalanche of attention heaped on any space mission. With some luck, Curiosity will be exploring Mars and inspiring headlines for years to come.

And that’s not all! The best part? Curiosity is not alone.

In fact, right now more than a dozen robotic spacecraft are exploring almost every corner of the sky. With a few mouse clicks you can ride along with all of them. Each provides regular or even daily dispatches from the mind-blowing places they’re revealing. Some of them sound like they’re straight out of science fiction.

Here are five of the most interesting space robots now roaming the High Frontier (and there are lots of others!)

Nearly a decade into what was supposed to be a 90-day mission, the robotic geologist Spirit has finally succumbed to the harsh Martian desert—but its twin, Opportunity, is still going strong! It sends almost daily updates about its travels, half a world away from Curiosity’s landing site.

This orbiter is flying through the mini solar system that is Saturn, its shimmering rings and its family of world-sized moons. It has already discovered geysers on the ice moon Enceladus and an underground ocean beneath the thick haze of Titan.

This is the first mission dedicated to the Asteroid Belt between Mars and Jupiter, with two ports of call. Propelled by an ion engine, the spacecraft is just leaving the giant asteroid Vesta, on its way to be the first to explore Ceres, the largest proto-planet in the belt.

Mysterious Mercury is a little less so, now that this mission has been circling that strange little world. It has revealed a stark beauty all its own.

Whether you call it a planet or not, Pluto is one of the last uncharted blank spaces on the map. That will all change in 2015, when the New Horizons probe flies by, giving us our first close-up look. What will we see? That’s just it: nobody knows! Meanwhile, the robotic ship took some amazing shots when it buzzed past Jupiter a few years ago. (Yeah, it’s a looong trip.)

Talk about a mission that just keeps on giving. After a spectacular and legendary tour of the outer planets in the 70s and 80s, the twin Voyager 1 and 2 probes are right now on the verge of leaving the solar system and heading out into interstellar space. See a conversation I had with Ed Stone, the mission’s chief scientist.

If anyone tries to tell you that NASA has shut down or that the Space Age is over, remind them of these amazing adventures. Not to mention the fact that many nations are undertaking similar missions.

At the same time, the future of this golden age of discovery is very much under threat. Despite the dramatic successes of NASA’s planetary science programs in recent years, draconian budget cuts in the U.S. disproportionately target this very success. Learn more and get involved! 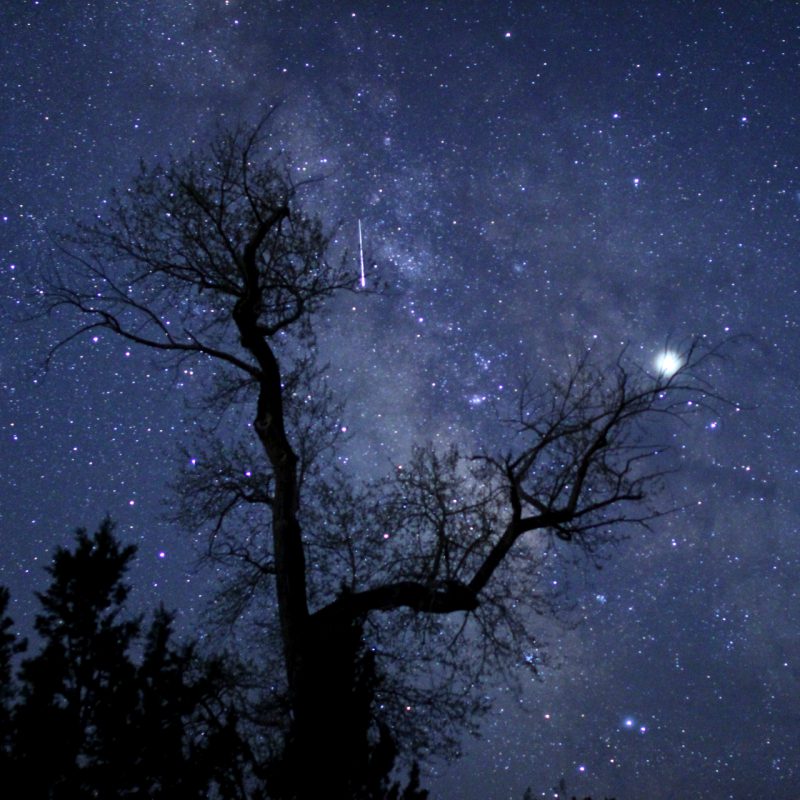 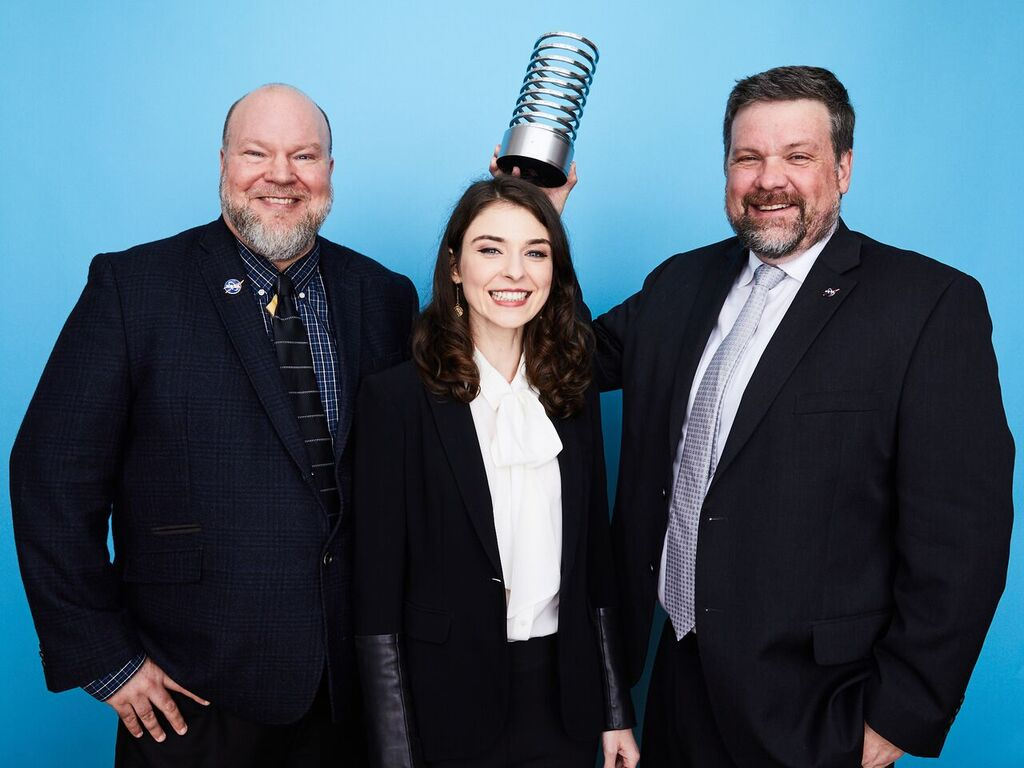