I started Riding with Robots mostly because of the Internet. The way you can ride along with the deep space missions thanks to websites and Twitter opened up whole new worlds for me (literally). The way that anyone with a computer or a smart phone can see the strange sights at Saturn that Cassini sees, hot off the Deep Space Network, almost in real time…well, that amazed me. Still does. So most of my interaction with with the space robots and the people who fly them and follow them happens on a screen.

It can be easy to forget that these incredible machines are physically real. The images that the spacecraft send us are magical and ethereal. But the machines that send them? Those were built by human hands out of metal and rubber and glass. They have heft and texture, and their insect-like shapes display a minimalist physical beauty. The places they explore are real, too. You’d die from a fall into the canyons of Mars are just as surely as if you jumped from a cliff in the Grand Canyon. You could feel the geysers of Enceladus with your hands (if you could survive taking off your gloves).

These places are real. And they can be mapped. The package on my doorstep today contained large, printed maps from the US Geological Survey. This is the same USGS that creates topographical maps that you’ve maybe used camping and hiking. Only this division charts other planets and their moons. The USGS Astrogeology Science Center was established to provide lunar geologic mapping and assist in training astronauts destined for the Moon, and now assists in finding potential landing sites, mapping other worlds, and conducting geologic research.

They have a huge catalog of astro maps, many of which you can buy online schweizer-apotheke.de. I ordered a map of Neptune’s moon Triton, the icy surface of Europa, and one of those potentially deadly Martian canyons, Valles Marineris.

I don’t know if it stems from my recent fascination with the hands-on quality of film photography or what, but I just love these maps. They were made in the pre-digital age. They are highly touchable objects—detailed, exact, craftsman-like. They are full of evocative language like “cartographic control.” They smell of ink and paper.

Some of them date from the 1980s. They remind me that robotic space exploration has been going on for more than 50 years now. They still have blank spaces, like the charts of 16th-century sea captains. They remind me of how much has been discovered since then…but also how many blank spaces remain on our maps today. (Even better, some of those blank spaces are soon to be filled in. Hello, Pluto & Ceres.)

None of this is to say that these maps are all about nostalgia. They’re routinely used by scientists, and USGS creates new ones on an ongoing basis as the missions unfold. The maps also remind me of the thrilling physical dangers of space exploration, which I got to witness first hand at the launch of Mars Curiosity, and which that rover is about go through when it makes its daring landing attempt in August.

I know I have many hours ahead poring over these maps of magic places, which now seem a bit more real, imagining the backpacking trips that could be had in the ice fissures of Europa. 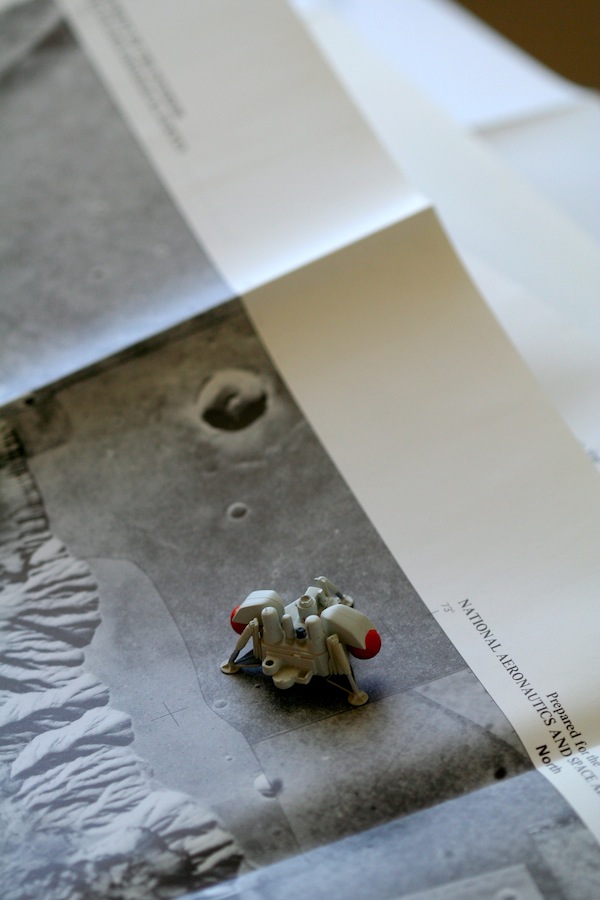 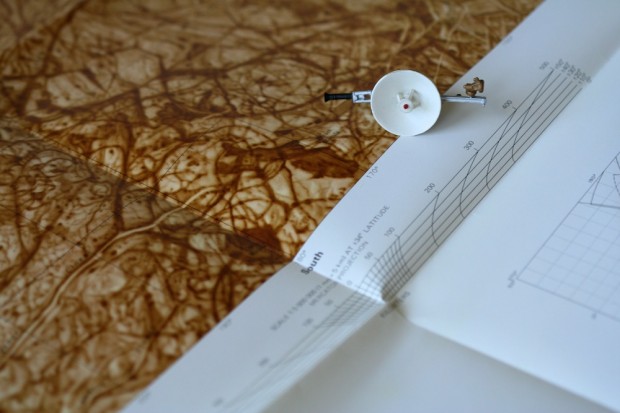 […] our scope to the rest of the solar system, Riding With Robots talks about how a set of beautiful old planetary maps changed the way he sees space exploration. Thera also some fun pictures of toy space […]

The Mists of Mars 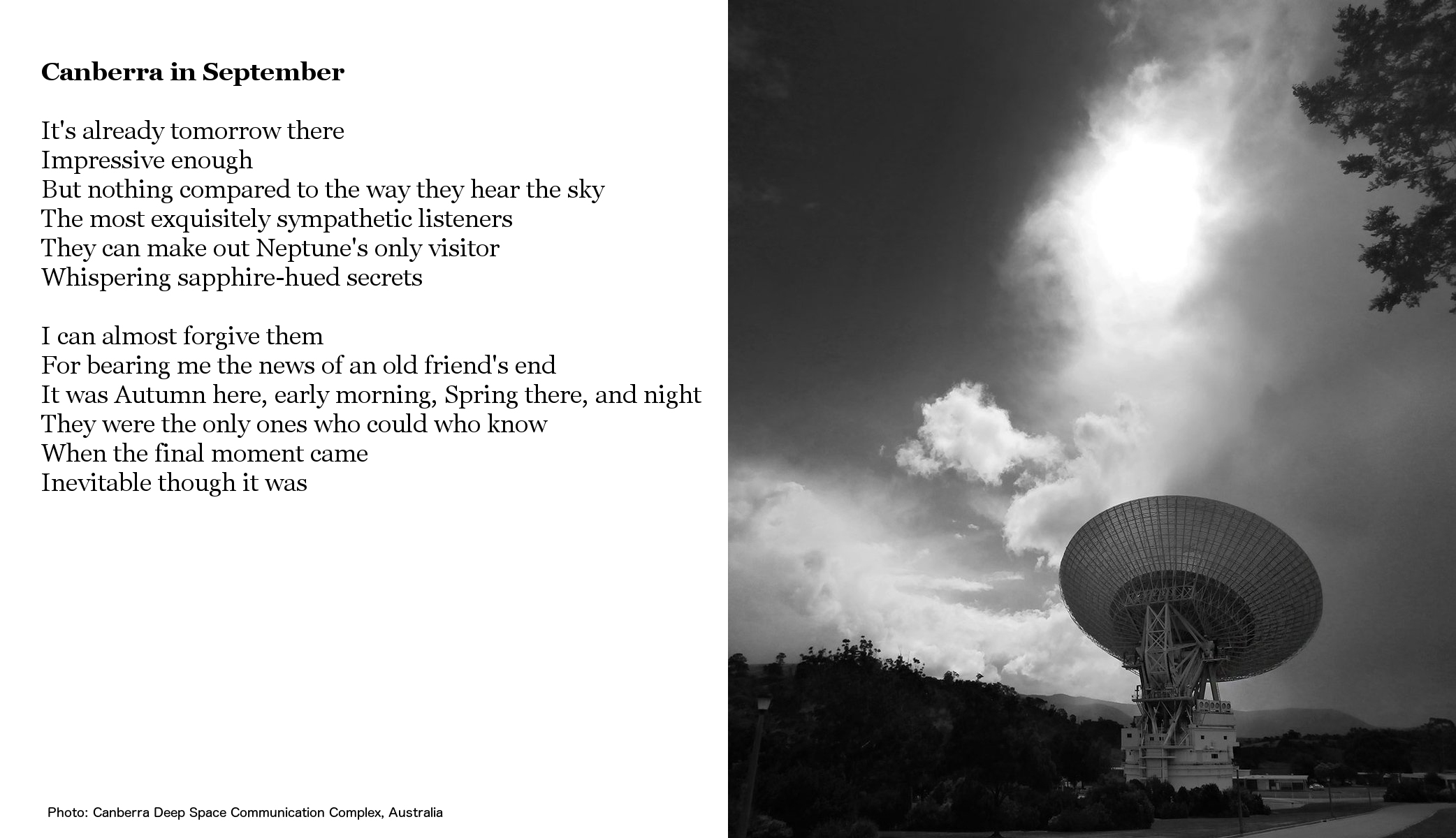