Could a moon-sized battle station really destroy a planet?

You’ll find answers to these questions and many more, here in this week’s Carnival of Space—a roundup of fascinating articles from some of the best space bloggers on the Net.

Could a ‘Death Star’ Really Destroy a Planet?
Universe Today

The lower atmosphere of Saturn’s moon Titan is strongly structured, with two distinct layers that affect wind patterns, dune spacing and cloud formation, reports a paper published online this week in Nature Geoscience. In the simulations of Titan’s atmosphere, a shallow boundary layer of about 800 meter depth develops on a daily scale, in addition to a 2-km-deep layer that is generated over a season. The authors conclude that in terms of its daily cycle, Titan is more similar to an Earth-like world than we thought. Prior work had identified a likely sub surface ocean on Titan.

StarryCritters boasts a new look this week as they zoom into a Spitzer Space Telescope image of the intense star-making factory known as Cygnus X and others.

New maps produced by the Lyman Alpha Mapping Project aboard NASA’s Lunar Reconnaissance Orbiter reveal features at the Moon’s northern and southern poles in regions that lie in perpetual darkness. LAMP, developed by Southwest Research Institute, uses a novel method to peer into these so-called permanently shadowed regions (PSRs), making visible the invisible. “Results suggest there could be as much as 1 to 2 percent water frost in some permanently shadowed soils,” says author Dr. Randy Gladstone, an Institute scientist in the SwRI Space Science and Engineering Division. “This is unexpected because naturally occurring interplanetary Lyman-alpha was thought to destroy any water frost before it could accumulate.”

This post briefly explains Einstein rings, a kind of gravitational lens [in Spanish].

NASA’s Joe Zawodny clarifies his views on Rossi and Low Energy Nuclear reactions on his own website. There have been many attempts to twist the release of Zawodny’s video into NASA’s support for LENR or as proof that Rossi’s e-cat really works. Many extraordinary claims have been made in 2010. In his scientific opinion, extraordinary claims require extraordinary evidence. He finds a distinct absence of the latter.

A brand new image of the Helix Nebula (breathlessly called the “Eye of God” in viral email messages) was taken by ESO’s VISTA telescope, at the Paranal Observatory in Chile. In infrared light — compared previous images of the Helix Nebula taken in visible light — the “eye” appears to have put on a colored contact lens, changing the color from blue to brown.

Do You Want to Make a Galaxy?
we are all in the gutter

Ever wondered how astronomers study galaxy formation when we can’t actually see it happen (as it takes billions and billions of years)? It’s all explained in this excellent video from Andrew Pontzen.

Did you know that a great many people, particularly in cities, have NEVER seen the Milky Way in the night sky? I suppose you could shrug your shoulders and say, “eh… so what?” Yeah, I suppose it’s not much of a loss if you’re not into stepping outside on a clear, dark night and seeing stars. If you spend your nights indoors, hunched over a computer or parked in front of the TV. If so, you don’t know what you’re missing. And, for the people who haven’t seen the stars much, their loss, too.

Good news where space junk, or orbital debris, is concerned: increased solar activity has caused the atmosphere to expand, causing some of it to fall to Earth naturally!

What Can We Learn from the Fake HMO Image Incident?
Astroblog

As you may know, one of Ian Musgrave’s images of comet 103P (Hartely 2) has been taken, had a fake planet added to it, and the doctored image has been circulating as evidence of Nibiru (or at least a Heavy Mass Object, whatever that is). While he’s annoyed that someone has fraudulently modified one of his images, he’s more interested in using this as a teachable moment. 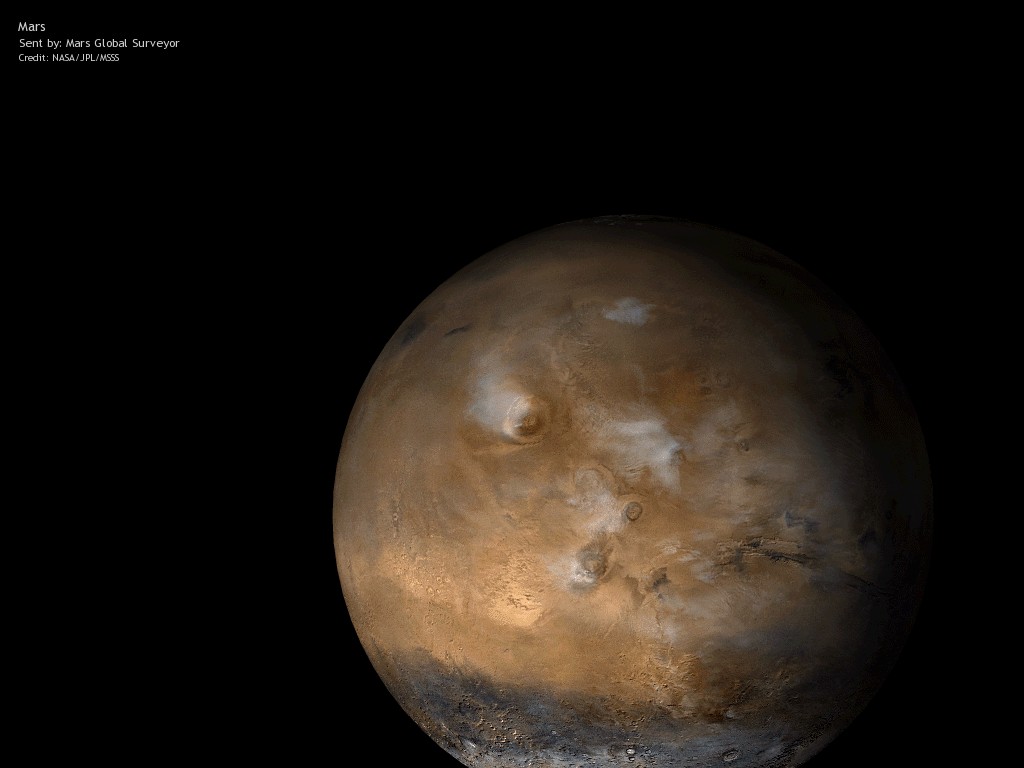 Treasures from the Attic: Screensaver Gallery

Mission to a Star