I think this is a first. As far as I know, this is the first full-length motion picture devoted to robotic space exploration.

“Hayabusa” was released in Japan by 20th Century Fox in October. It recounts the dramatic story of the Hayabusa mission to the asteroid Itokawa. The flight team fought through a series of technical setbacks before finally returning a sample of the asteroid to Earth in 2010 – another first.

Here’s the trailer with the English subtitles I added.

Thanks to Tsutomu Matsuzawa and James Christensen for help with the translation. It’s not easy to translate this kind of technical language precisely, but thanks to their work you can definitely catch the drift.

There’s an English interview with the director, Yukihiko Tsutsumi, at the web site of Japan’s aerospace agency, JAXA. Tsutsumi’s films, including “20th Century Boys”, are well-loved in Japan.

What I love about this clip is the reminder that while these missions rely on robots, the people who build and fly them are very human. When Hayabusa flew to the asteroid belt, she took us with her. 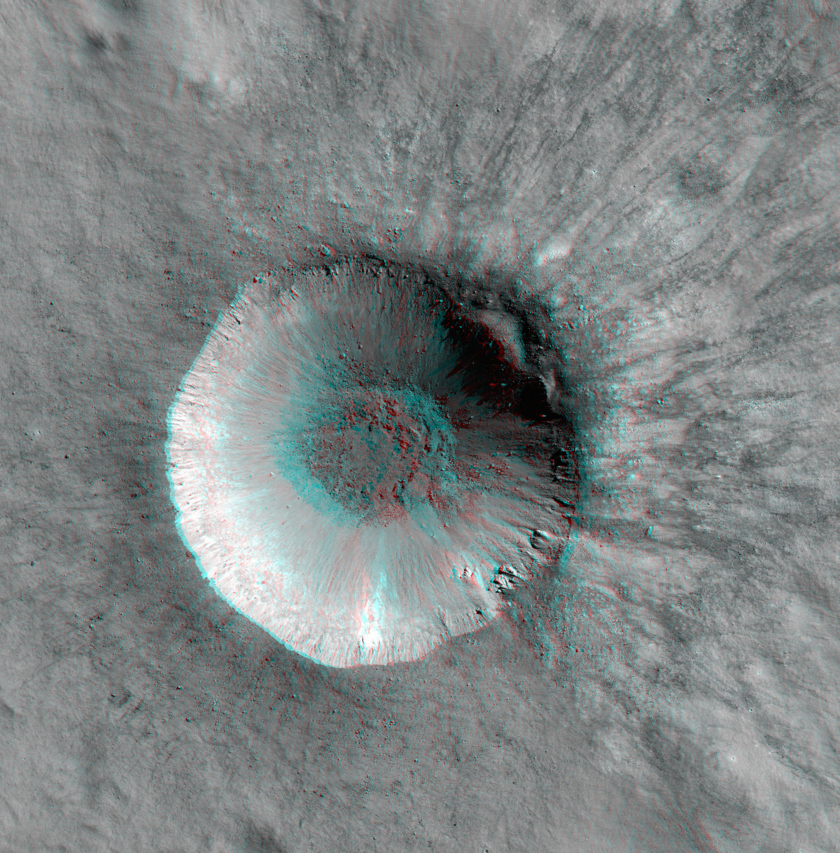