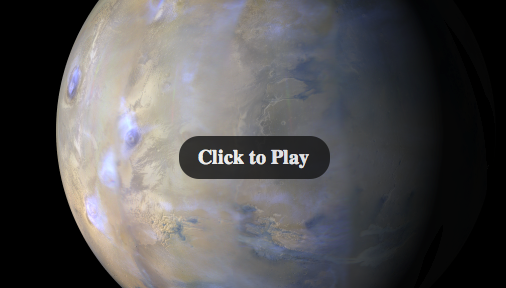 The latest global weather report on Mars comes to us from the Mars Reconnaissance Orbiter and the operators of the MARCI camera:

“Dust activity persisted in the southern high latitudes near the day/night terminator this past week on Mars, in contrast to the dust activity observed along the northern polar cap edge the week before. This past week’s dust activity was particularly strong in southern Promethei and Sirenum/Cimmeria. Dust storms were also observed over the Claritas Fossae (along the southern edge of Solis Planum) and in the northern hemisphere in northern Amazonis on the 18th and 19th. Diffuse dust activity occurred southwest of Hellas mid-week. Widespread water ice clouds hung over much of the planet throughout the week, but skies over Opportunity (MER-B) remained relatively clear.”