The robotic spacecraft MESSENGER, now orbiting the first planet, has found odd features on its surface, including unexplained, blueish ‘hollows’ that may be actively forming today. The MESSENGER team explains that this is a view of a larger section of the floor and peak-ring mountains of the Raditladi impact basin. The individual frames in the mosaic are about 20 km wide. The image was created by merging high-resolution monochrome images from MESSENGER’s Narrow Angle Camera with a lower-resolution enhanced-color image obtained by the Wide Angle Camera.

David Blewett, a staff scientist at the Johns Hopkins University Applied Physics Laboratory, and lead author of one of the Science reports, said in a teleconference today that the hollows remind explorers of the ice pits on Mars. Of course, Mercury’s pits are in rock, not ice. He speculated that the intense solar wind on the hot planet’s surface may play a role.

The new findings will be published this week in Science. Blewett said, “The conventional wisdom was that Mercury is just like the Moon. But from its vantage point in orbit, MESSENGER is showing us that Mercury is radically different from the Moon in just about every way we can measure.”

Farewell to Victoria (or is it?)

The Strangest Place on the Moon? 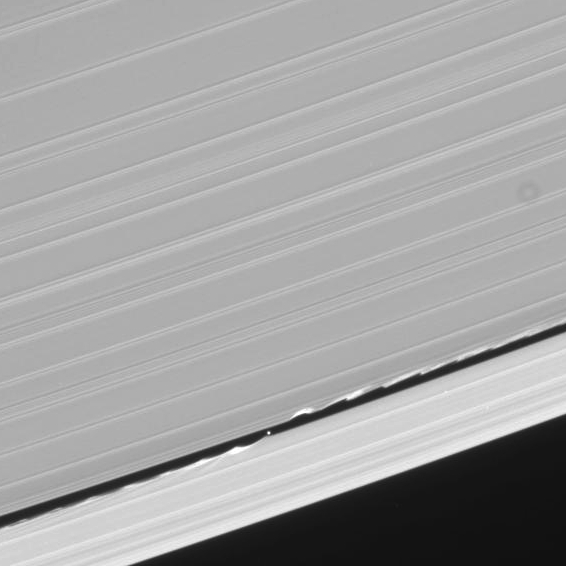