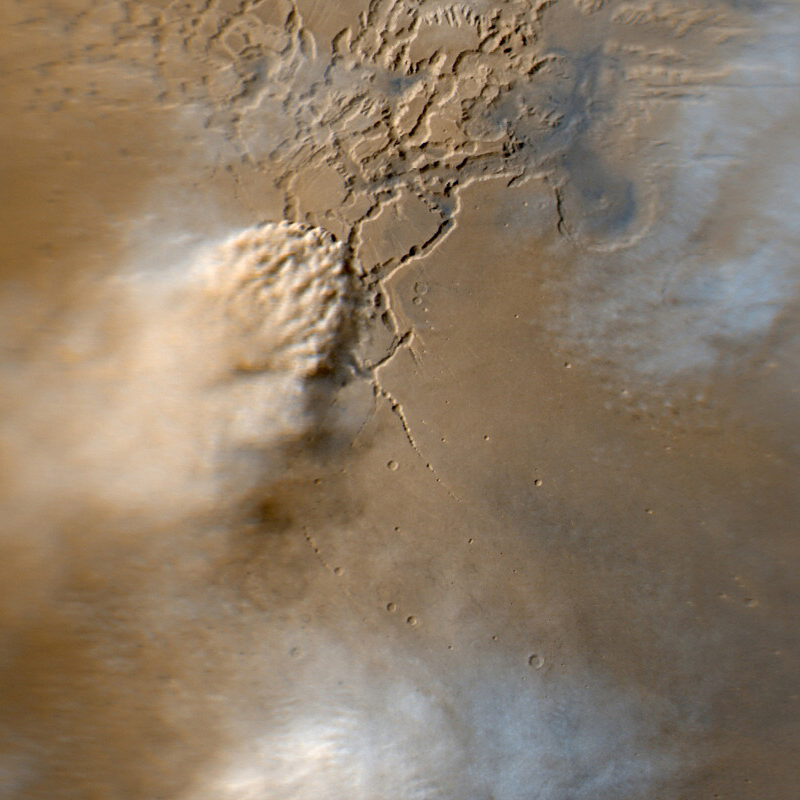 A storm blows out of the maze of canyons called Noctis Labyrinthus, the “labyrinth of the night.” The Mars Color Imager (MARCI) on board the Mars Reconnaissance Orbiter captured this moment as part of its daily scan of Martian weather. Learn more.

So we are out of conjunction, then?

Not yet. This image was just released in this form this month, but was taken earlier (the exact date was not given). Conjunction will end in the next few days, though. 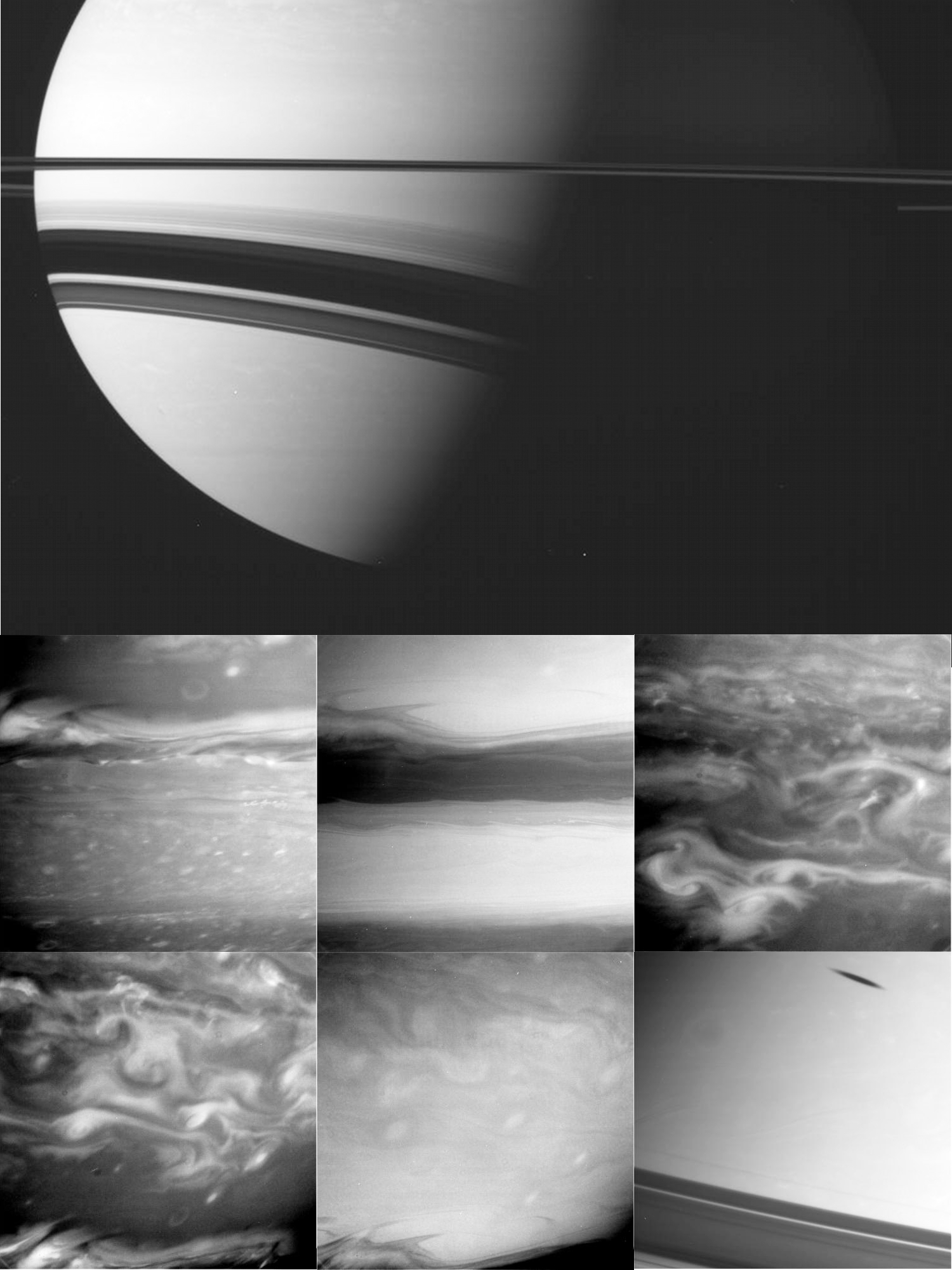 The Fountains of Life?