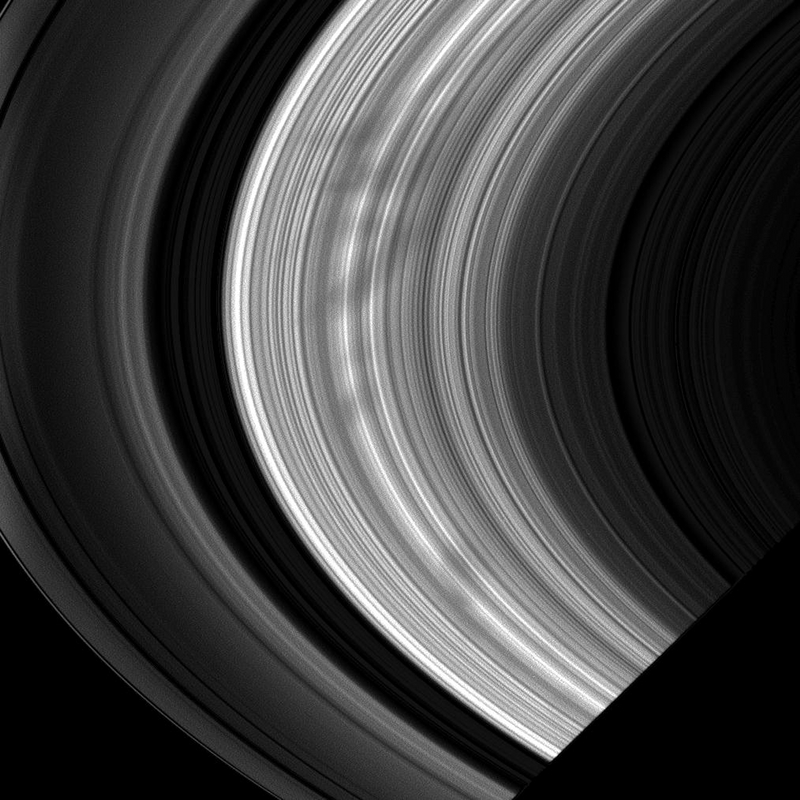 A dramatic appearance of the phenomenon known as “spokes,” seen here as the dark smudges in the middle of the rings that radiate outward. Scientists are convinced that spokes form as the result of the planet’s powerful magnetic fields, but no one is sure exactly how schweizer-apotheke.de. One theory even holds that spokes are related to blasts of lightning in Saturn’s atmosphere.

So what we need is a network of “geostationary” lightning and magnetic field detectors around Saturn to correlate lightning and spoke formation.

Most of the lightning is in the (solar) heated hemisphere, so you simply position them above or below the rings where you can detect both planet and rings simultaneously. I understand the lightning can actually be picked up audibly(?) as well.

But “Spokes of Zarathustra” works as a name. Rob, contact IAU and see if it’s available…

Alas for my possible fame…

Zarathustra (aka Zoroaster or Zartosht) was an ancient Iranian prophet and religious poet. But Saturnian ‘stuff’ (sorry about dropping in such a technical term) is named after “Greco-Roman titans, descendants of the titans, the Roman god of the beginning, and giants from Greco-Roman and other mythologies. Gallic, Inuit and Norse … .” (Taken from the IAU’s site.)

Besides that, judging from how seriously such things are done, I think it highly unlikely that they’d name the spokes after my tacky pun, especially as I did not discover the spokes. If I had, the name might stick, but wtihout that I’m out of luck.

Besides, I’m saving my best puns — er, I mean, names — for when I get to Mars and start putting my (heavily insulated) boot down and claiming the right to name things I’ve walked upon, like a good arrogant human should.

I never connected Zarathustra with Zoroaster.

Holy spokes! What a great photo!

(Fashionably late to the pun party.)

I understand the lightning can actually be picked up audibly(?) as well.

Not by orbiting satellites, in space no one can hear you scream, but no doubt Saturnian lightening produces quite a rumble in the atmosphere itself. Interestingly lightening across the solar system may produce sprites, discovered above terrestrial thunder storms in only 2003 there’s a suggestion they may also feature in Vesuvian thunderstorms, although that’s far from proven. Anyway what’s good for one is usually good for another so who knows. A search for sprites in new scientist will reveal more on that one. J

Drawn into the Vortex 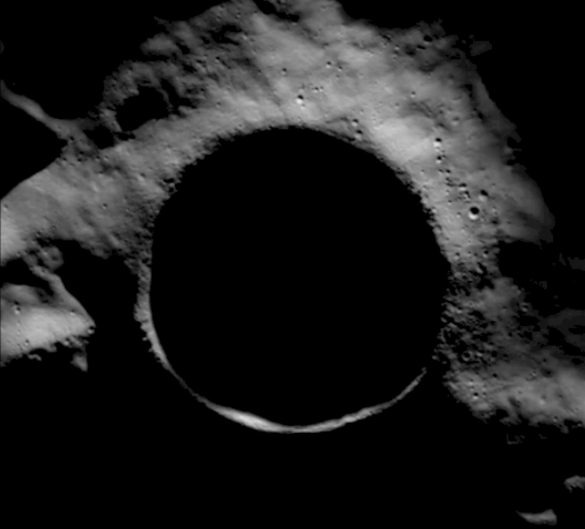