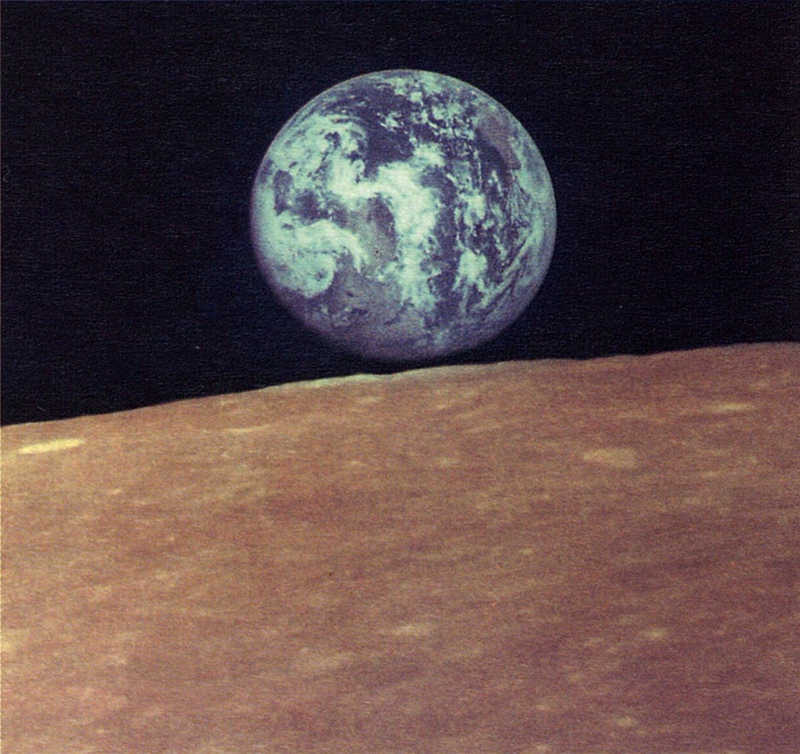 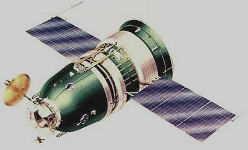 Robotic exploration is as old as the space age. The first travelers from Earth to reach the moon were Soviet probes, and the USSR’s unmanned lunar program continued into the late 60s and early 70s, scoring some interesting achievements. Of course, Neil Armstrong and friends eclipsed their place in history.

This dramatic Earthrise was caught by the Zond-7 spacecraft in 1969. The image was actually taken on film. The Zond missions used modified Soyuz capsules that were launched from an orbiting platform, flew around the Moon, then returned to soft land or splash down on Earth, where their film was recovered. The frame below was taken by Zond-8 in 1970, and the image here was scanned from the original negative. I love how the shot is labeled by hand, a reminder of the analog era, and that even today’s space robots are built and flown by human beings. 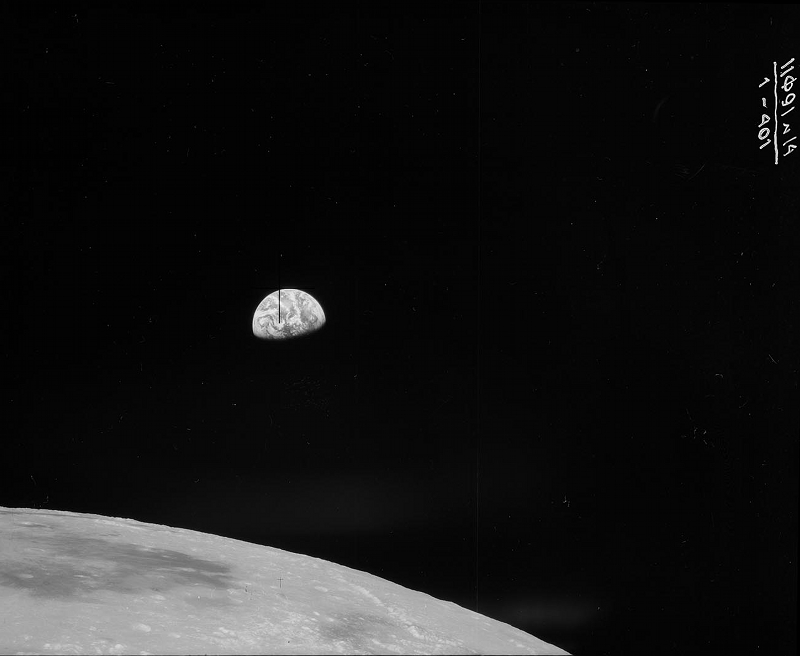 Video Retrospective: So Many Worlds, So Much Beauty 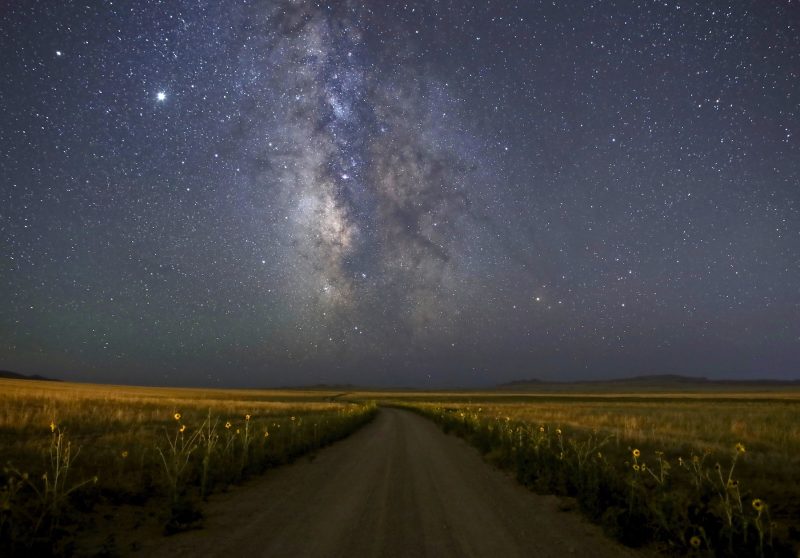