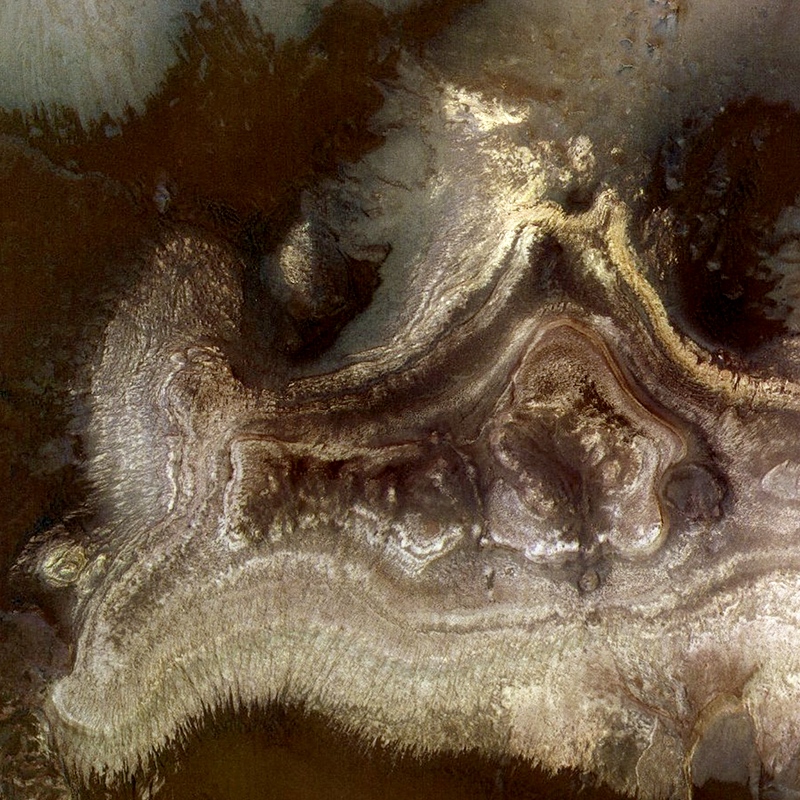 Ganges Chasma is a side canyon at one end of the vast Valles Marineris trough system of Mars. The feature, which is several kilometers deep, is named after the River Ganges in Asia. The canyon is rich with varied layered material, as seen in this lovely image from the Mars Express orbiter.

wow… Mars Express… so that is true color right? ME usually releases true color images. do you know?

Yes, true color, at least as constructed by this particular imaging team. The official description from the source categorizes it as “Mars-like” color as opposed to “stretched” or “enhanced.” 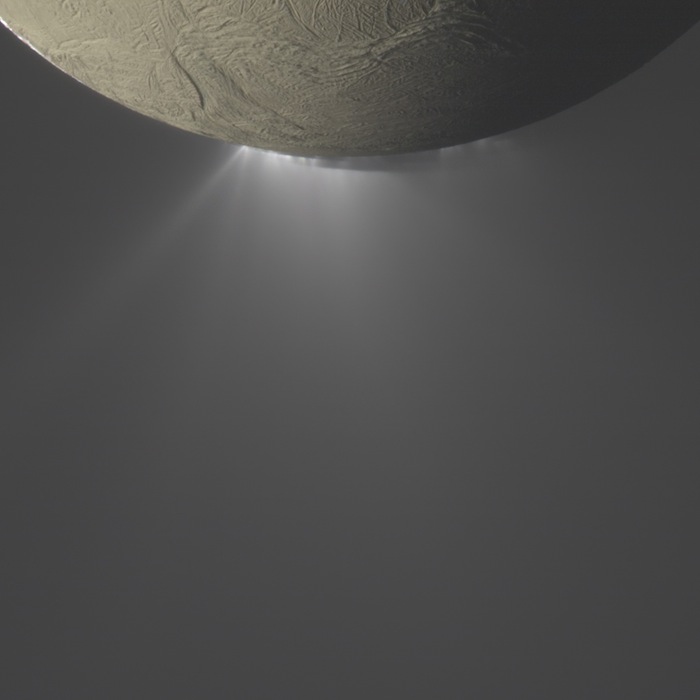 Clouds Over the Dunes