The Kaguya lunar orbiter sent this image late last month.  Meanwhile, the Venus Express orbiter is also observing Earth to determine whether or not it is habitable køb cialis. Let me explain: the Earth is far enough away from Venus that it appears as a single pixel to the cameras on board Venus Express. When the new generation of powerful telescopes comes online in the next few years, some of them may be able to distinguish individual planets orbiting distant stars–but those planets will appear only as specks. By observing Earth with Venus Express, scientists want to see how much they can tell about the planet using only a tiny bit of information. Learn more.

[…] Earthrise, JAXA, KAGUYA | Thanks to Bill over at Riding with Robots for linking up this breathtaking Earthrise, captured on September 30, 2008 by the Japan Aerospace Exploration Agency’s (JAXA) and Japan […]

The Kaguya footage is cool, but somehow it’s missing that human factor. You know – camera shaking and stuff. And more lense flares!

Joking aside, I’d like to see the Earth at a little higher phase, just like the Apollo shots were, but I’m not sure Kaguya can do that with the orbit it’s got going.

Ok, ok, here’s the real image before I cleaned it up: 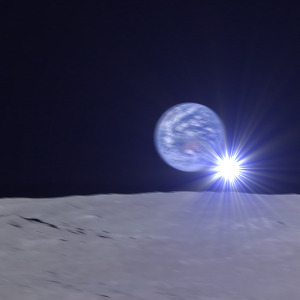 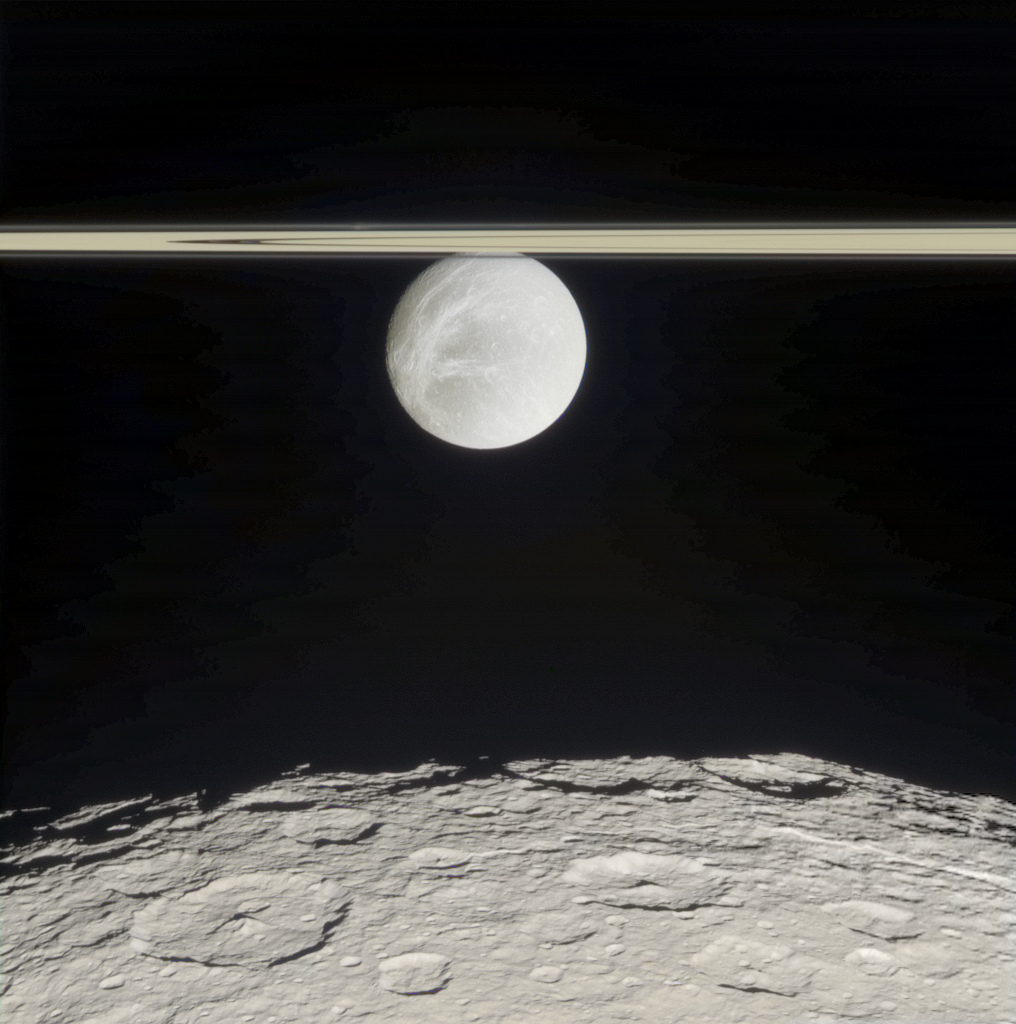